Sometime in 2018, I stumbled into David Perell’s world.

It all started when I read his Naked Brands article, where he talks about how shifts in media consumption catalyze transformations in branding. I enjoyed it so much – especially the point about transparency and why it has become a vital factor in brand building – that I signed up for his newsletter.

To cut a beautiful long story short, I ended up also signing up for his flagship writing course – Write of Passage!

On second thought, I would be doing the program a disservice by merely tagging it as an online course. The Write of Passage is more of a writing community than a class. Mind you; I had to wake up in the dead of night to dial into the live sessions – time zone differences. But it was worth it.

Eleven sessions and thirteen cups of coffee later, here are my key three takeaways from the “Write of Passage” program:

A note-taking system is everything

Yes, it is everything. Look, Hemingway probably didn’t take notes – but I am no Hemingway. An effective note-taking system can exponentially boost your writing by 10X. It did boost mine. Just think of note-taking as the same process you went through in school without the pressure of exams.

Efficient note-taking means you never run out of ideas when writing – you write from abundance. You also spend more time focused on pounding out that piece rather than shuttling between your Google search page and word processor.

You can use tools such as Evernote or the Notes app on your phone. I use Bear to curate exciting ideas from books and articles I read or critical reflections from conversations with friends. I mean, you can keep notes on anything and everything – especially if you love writing. 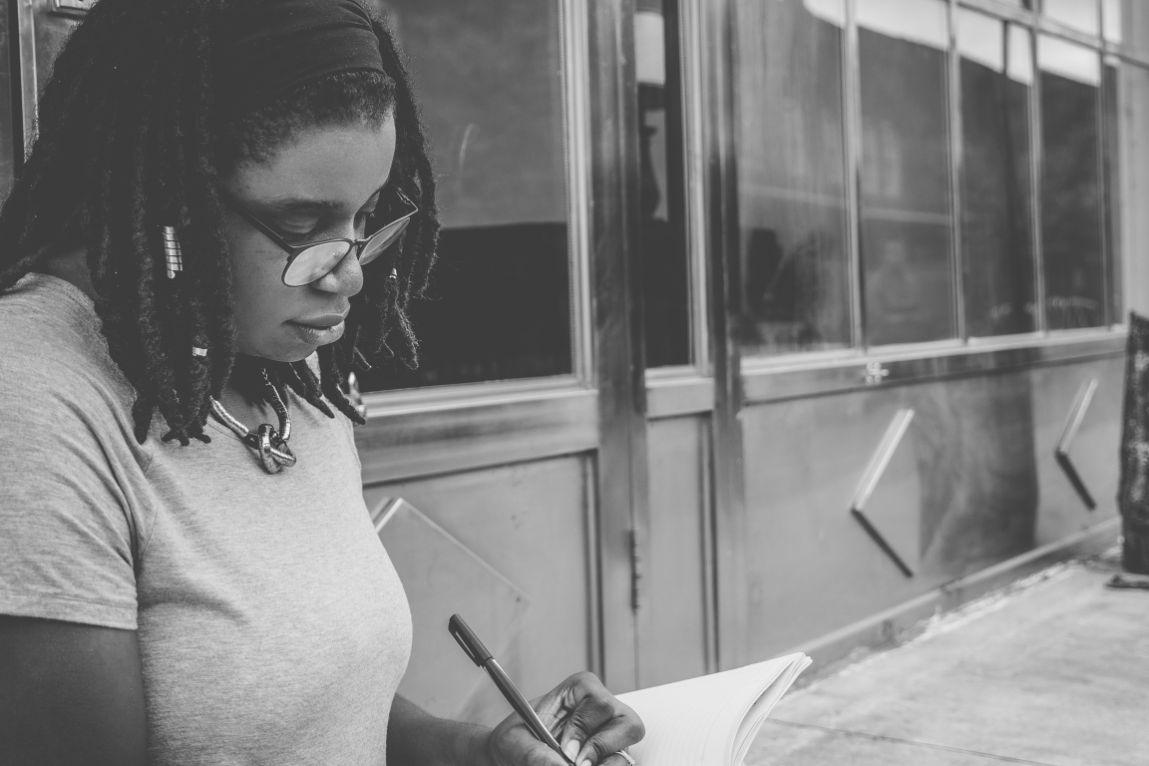 Feedback is everything when writing

In this age of social media, your writing would benefit greatly from the wisdom of the collective. Put your ideas out there, whether they are half or fully formed. If there is one thing the internet is great at doing, it’s giving feedback.

If you aren’t sure you can take the input in its raw, unfiltered form, seek out communities. Smaller communities of like minds can be a great place to test your arguments and edit your article on the fly.

Stop trying to be purely original. Almost every idea you have thought of has been conceived by someone else somewhere. Your writing would come off better if you consistently test your ideas.

Most of all, be flexible enough to discard a concept if you come across a superior argument. As David is wont to say, “Modern writing isn’t created. It is assembled”.

You can avoid writer’s block

When you write from abundance, it is almost impossible to experience writer’s block. Writer’s block readily sets in when you either have no idea about what you are writing on, or you don’t have top-notch quality notes on the subject matter.

This probably won’t hold for fiction writers – who are creating a new world in their heads. But if you are an everyday writer like me, then you can avoid writer’s block. And you don’t need any unique writing course to do that.

All you need is a note-taking system that works. And then tap into the wisdom of the crowds. Excellent writing is usually a combination of high-quality inputs and practical feedback.

Most online writing courses tend to focus on grammar, sentence structure, and outlines. Well, Grammarly can do that for you, effectively.

If you are looking to learn how to generate interesting ideas, and create in-depth, thoughtful pieces, then Write of Passage is your go-to program.

It isn’t your ordinary traditional course, and you can be assured of hanging out online with some of the most intellectually curious people in the world. The next cohort starts in five days, so now might be a good time to get in!

🍻 to David Perell, Will Mannon and Tiago Forte